Operazione Colomba, nonviolent peace corps of the Association Comunità Papa Giovanni XXIII, takes notes of the condemnation at 21 years of jail to Lazer Qukaj for the attempted murder on Nik Prroj and calls for justice for the murders of Kole and Marie Qukaj.

Operazione Colomba recognizes the commitment of the judicial institutions in fighting the “blood feud” phenomenon, through the application of the laws in force. It calls for justice in order to legally persecute the  perpetrators of Marie and Kole Qukaj’s murders.

The blood feud is often use as a form of private justice in cases where the legal one doesn’t reach its goal. Therefore, we call the System Justice to do its duty in order to encourage the end of hostilities between the Prrojs and Qukajs. END_OF_DOCUMENT_TOKEN_TO_BE_REPLACED

Together we can build Reconciliation! 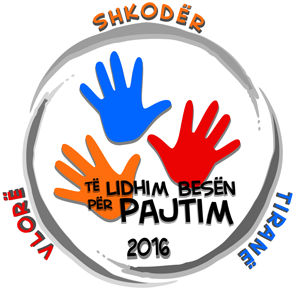 Together we can build Reconciliation

Presentation of the event:

The raising-awareness event “Të lidhim besën për… pajtim!” was born wishing to awake the sense of community all over Albania, tying together, in a symbolic way, the north of the Country (Shkoder), with the centre (Tirane) and the south (Vlore). END_OF_DOCUMENT_TOKEN_TO_BE_REPLACED

Forgiveness is good for me! 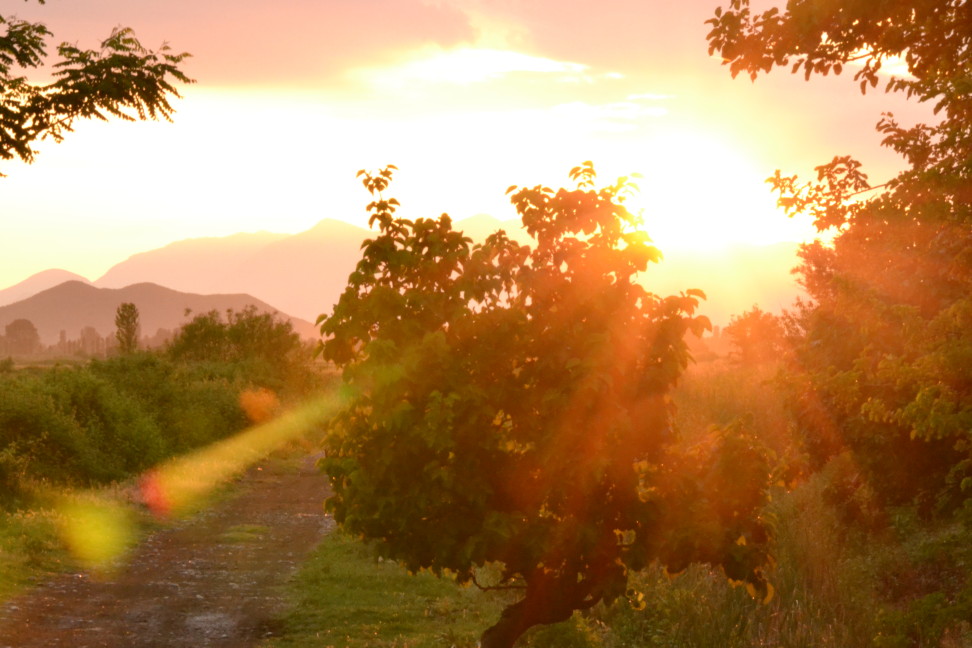 Forgiveness is good for me!

With these words begins the short text Anduela wrote after attending a meeting with Father Gianfranco Testa at the Catholic Community of Bardhaj. Thank you for the brave and deep words that have a particular weight in a context where conflicts still affect the lives of some families. Thanks Anduela for your rich testimony of hope: it is a wish full of peace for all! END_OF_DOCUMENT_TOKEN_TO_BE_REPLACED

No justice without forgiveness – Meeting with Father G. Testa

“No peace without justice, no justice without forgiveness.” Thursday, March 17, 2016, a meeting was held at the university “Luigj Gurakuqi” Scutari with Father Gianfranco Testa, founder of the University of Forgiveness. For a new conflict management, from those familiar to those on a global scale, it is essential to start talking about a pedagogy of forgiveness involving schools, universities, religious faiths, institutions and the whole civil society.

The time for peace is now!

The volunteers of Operazione Colomba, interviewed by Shkodra TV1 Channel in the “5ne5” show, describe their experience in Albania. By sharing with the families of the victims  of “blood revenge” you embark on a personal journey of reconciliation. The time for peace is now!