A Crowd Against Blood Feuds > Operazione Colomba > Project in Albania

Operazione Colomba volunteers, interviewed by Shkodra TV1 Channel in the show ”Trokitje”, underlined the importance of certain elements to eliminate the phenomenon of blood feuds, such as: sharing the pain of the families on both sides of the conflict; awareness raising  of the youth and civil society; cooperation with local associations and institutions, on the national and international level.

The time for peace is now!

The volunteers of Operazione Colomba, interviewed by Shkodra TV1 Channel in the “5ne5” show, describe their experience in Albania. By sharing with the families of the victims  of “blood revenge” you embark on a personal journey of reconciliation. The time for peace is now!

The project in Albania: “Toward reconciliation” 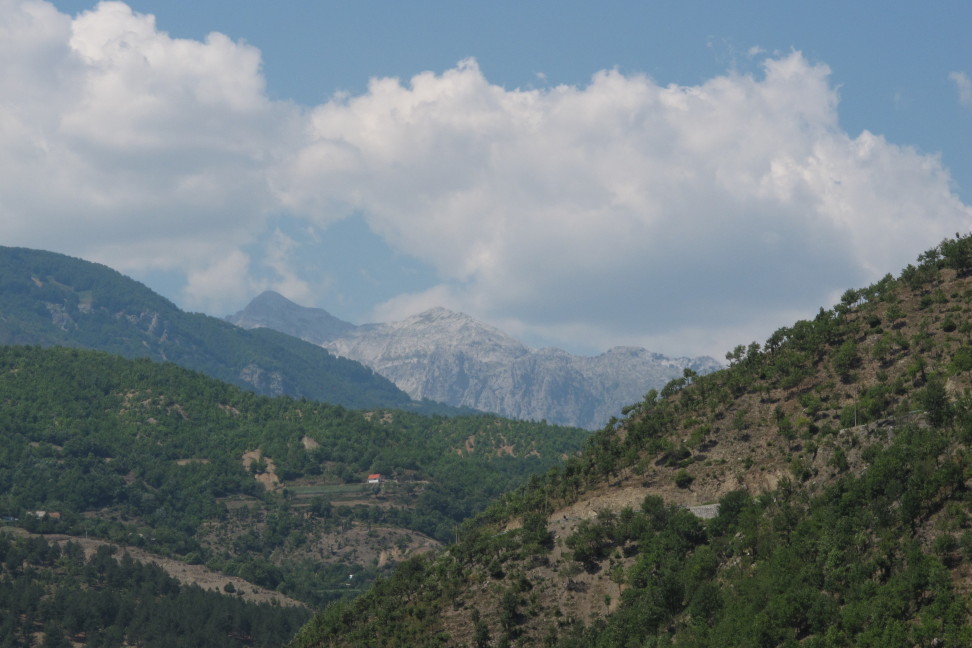 The project in Albania “Toward reconciliation” was born thanks to the relationship developed between Italian and Albanian members of the Associazione Comunità Papa Giovanni XXIII and families involved in the conflict has allowed them to get to know, monitor and denounce the phenomenon of blood feud. Afterwards, Associazione Comunità Papa Giovanni XXIII, through the action of Operazione Colomba, has studied a strategy for the nonviolent resolution of the conflict, appropriate to the context defined by the phenomenon of blood feud. Operazione Colomba guarantees a constant presence in the Shkodër area since March 2010 and monthly presence in the Tropojë area since October 2010. END_OF_DOCUMENT_TOKEN_TO_BE_REPLACED