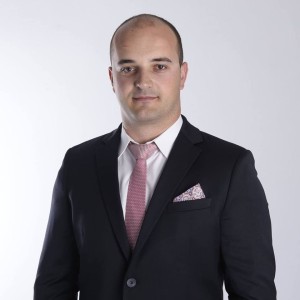 We report below the answers of the Mayor of Peqin, Saimir Hasalla. In fact, these days he has compiled and sent to Operazione Colomba volunteers the questionnaire prepared by us on the phenomenon of blood feuds.

The response of the Mayor of Peqin

We report below the full text of the answers from the Mayor of Peqin:

Thanking you for the letter nr. 269B / 2015, dated 27.08.2015 addressed to the Mayor of Peqin, I want to congratulate you for the contribution and work against the phenomenon of “blood feuds” and “revenge” in Albania.

The phenomenon of “blood feuds” is not very common in the territory of Peqin.

The area is more impacted by the phenomenon of “revenge”, which is distributed both in the urban and rural areas. Some of the reasons for the existence of this phenomenon are related to the failure of the mechanisms and instruments of social and urban integration, the economic problems, the inability to prevent family disputes, property disputes, old blood feuds and conflicts with petty motives, which led to the commission of revengeful crimes.

We have no accurate statistics related to these phenomena and their consequences, this is also related to the short time of the constitution of the Peqin municipality.

To overcome these concerning phenomena with serious consequences, the central and local public administration should strengthen their cooperation and enhance coordination with civil society organizations in support of the social categories affected by these phenomena. It ‘also important to organize activities and events aimed at educating the spirit of tolerance, against private justice, revenge and blood feuds. It is also crucial the support of the police and the implementation of state measures of conflict prevention and offenses punishable by law.

We also would like to thank the Mayor of Peqin for his contribution. We will compare the institutional data related to the phenomenon of blood feuds in the area of Peqin with those collected by us. We take this opportunity to ask the mayor a more detailed answer regarding the question on the implementation of the decrees relating to the application of Law no. 9389. 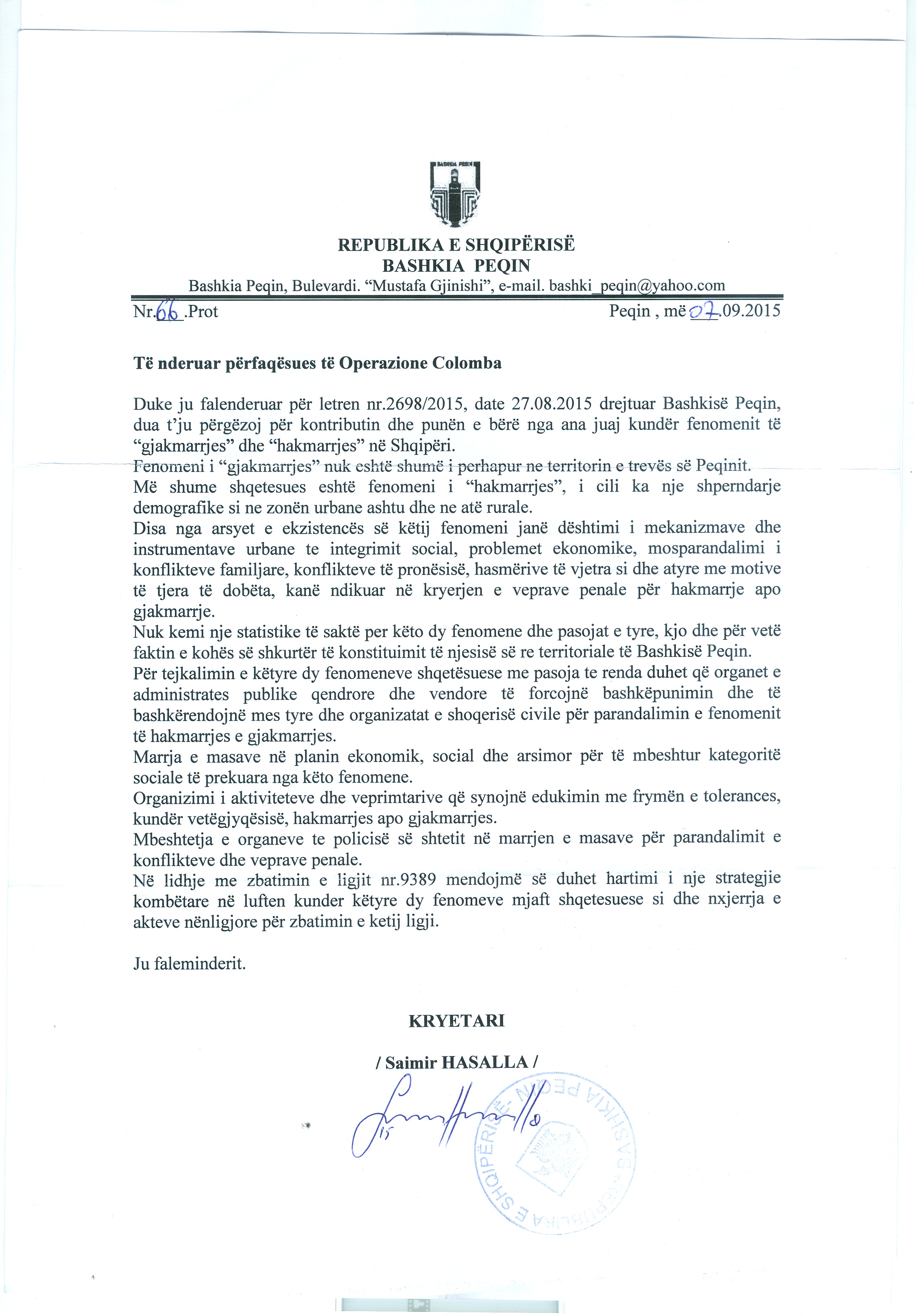