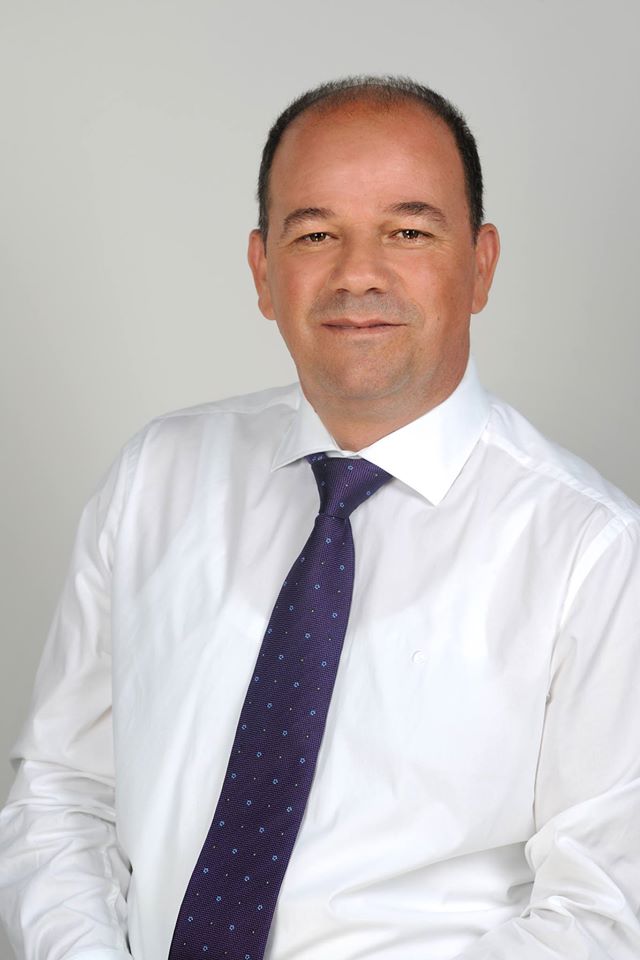 We report below the answers of the Mayor of Konispol, Shuaip Beqiri. In these days he has filled and sent to Operazione Colomba volunteers the questionnaire prepared by us on the phenomenon of blood feuds.

The response of the Mayor of Konispol

We report below the full text of the answers from the Mayor of Konispol:

In the territory that includes the big municipality of Konispol from Janjari to Vrinë, the phenomenon of blood feuds and revenge is not present. The population is almost homogeneous and indigenous, excluding a village (Shëndëlli) which was created after 1990 by people coming from the north of Albania. Until now there has not been a single case of conflicts related to blood feuds and revenge. However, we can not exclude cases in the future, for this reason, from my side as well as in the name of the institution that I direct, concrete measures will be undertaken in the entire territory of the Municipality of Konispol, initially by informing on the phenomenon and then by taking solutions according to specific cases.

We hope that this wound of the Albanian society will disappear as soon as possible and that in areas such as Konispol, it will not not find any space to display and spread further.

Our cooperation will be maximal with you and with every institution for the final eradication of these phenomena.

We would like to thank the Mayor of Konispol for his contribution. Surely we will compare the institutional data in relation to the phenomenon of blood revenge in the municipality Konispol with those collected by us. We take this occasion also to re-extend the invitation to answer all the questions of the questionnaire, especially the third question about the Law n. 9389/05, regarding the establishment of a Coordination Council as provided by the Albanian legislation.